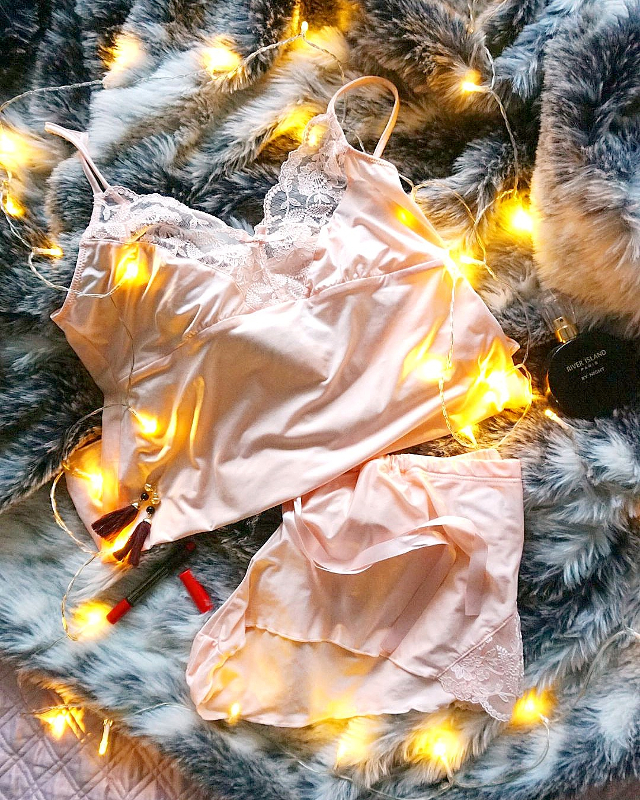 Undies, knickers, panties.. Today I’m gunna have a bit of girl talk with you all (hope that’s ok) and talk about the item of clothing we wear every single day: Underwear.

I’ve had a funny old relationship with underwear over the years, often opting for cheap plain and boring undergarments that leave me feeling, well, they leave me feeling nothing if i’m honest.Neither good nor bad, they’re a non thought. Often they’re comfy but they are most definitely not anything pretty or to write home about.

When i saw fancy underwear stores and online boutiques i would wonder what the point was,
my pants are all the practical.

But then one day i was feeling particularly crap.
I was going through a real low phase and disliked how i looked and felt, it was a feeling that emanated outwards but started deep within.

And on that morning, instead of wallowing i changed a few things.
I reached for a gorgeous set of underwear that i usually just kept for best.
I spritzed a glorious evening scent on.
I swiped on a splendid red lipstick.

I felt like i was playing the part of someone else. Someone confident, someone who had their shit together, someone who was happy.

Through the day i could feel the delightful soft fabric of the underwear underneath my clothes and gently brushing my skin. It felt good.
Without realising i was smiling.
I felt like a different person, or me but upgraded.

Such small acts made me realise that happiness comes in different guises. And whatever it is that makes you happy or even just momentarily puts that smile on your face is worth doing surely?

I invested in more nice underwear. My husband appreciated it (obvs?) which made me happier again. But ultimately its a small act that i do for me. In this life where I often feel like my identity is somewhat consumed and gobbled up by the many roles I have to play (hello motherhood, cleaner, cook and negotiator extraordinaire) its vital to have something for me.

And yes underwear made me realise that.
Who knew underwear could be so profound ?
And even though some nice underwear didn’t change my life it has helped change my mood. It has helped me smile from within.

Do you treat yourself to nice underwear?
What things do you do when you’re feeling low to lift your spirits?

Underwear above thanks to Fantasie Lingerie