Fashion
is inherently creative and forward-thinking. Ahead of the times and
constantly reflecting societal changes, clothing is going through a
transformation of gender-neutrality that is reinventing how we look
at women’s fashion. Alongside Trilogy, a London-based boutique, we
explore how – and why – women are opting to fill their wardrobes
with traditionally men’s clothing styles. 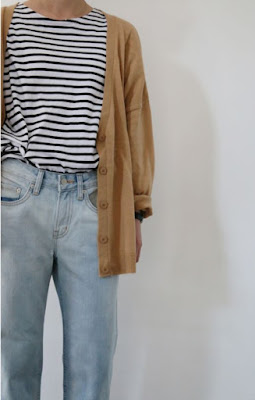 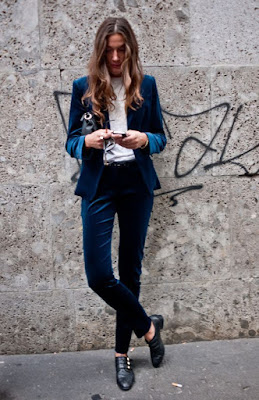 Climbing
the career ladder and becoming a success in our professions seems to
be more important now than ever before. However, many men are still
holding various managerial positions and some women find it is
difficult to get noticed at work. By dressing in more masculine
pieces of clothing, such as a suit, this can break down the
differences between men and women and allow for a more equal playing
field.

A
bonus is the versatility of the suit, which helps eliminate buying
multiple outfits or spending time picking one out on a morning. A
couple of pairs of trousers, few shirts and a blazer or two is easily
mixed and matched to create a new outfit with minimal effort.

Now,
we’re seeing clothing tailored to the individual, not the gender.
And like we said earlier, fashion imitates society. American media
company, Fusion, carried out a survey and discovered that 50% of
individuals claimed gender was not limited to male and female. Could
it be this shift in attitude that has led to a growing number of
women feeling more comfortable in adding stereotypically men’s
clothing to their wardrobe?

Aside
from the suit, other examples of women’s fashion inspired by
traditional male clothing, include designer
boyfriend jeans. The popularity of these on the high
street has risen recently, perhaps partly due to public figures
encouraging the gender-neutral shift. From snaps of Jaden Smith
wearing skirts to rapper Young Thug’s public claims that there is
no “such thing as gender”, androgynous fashion is supported far
beyond the catwalk. And it’s not limited to adult fashion. Even
Teen Vogue offers an advice column on gender identity. 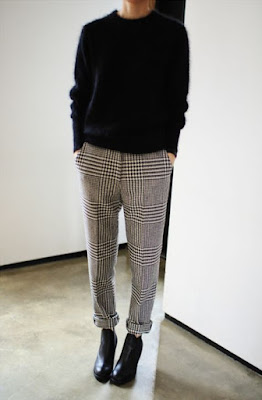 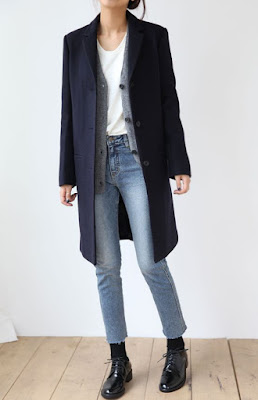 How to make genderless fashion work for you

If
you want in on the trend, a suit is a great way to feel confident and
stylish. To make the most of this look, try ankle-skimming trousers
with a slim-fit jacket, teamed with an open-collar shirt. Trousers,
the most traditional of all men’s clothing, can actually make you
look taller, too. Christine Lagarde, head of the International
Monetary Fund, is a notable figure when it comes to power dressing,
often pictured in a pair of slim-fit navy trousers, with a matching
blazer and neck-tie.

Going
for the casual look? Designer boyfriend jeans are a good style to opt
for — and really comfortable! The looser, the better – but try to
get a pair that are tapered at the leg when you can. To complement
this look, try an oversized t-shirt tucked in at one side, helping to
complement your figure and give your style credentials a boost.

It looks like gender-neutral clothing is a trend set to stick around. I think its something that i personally love to dabble with by adding one of two pieces in to my outfit.

Is this a trend you would try?