Today I have the absolute pleasure of bringing you Part 2 of the #BodyPositivity series with with one of my most favourite people in the blogasphere.
Vicki really needs no introduction as a Body Positivity influencer herself she isn’t shy of taking to Instagram, talking openly and honestly and making every woman feel good about themselves.

Two years ago she almost broke the internet with her Bikini clad posts with a beautiful honesty of her post baby body which caused the most fabulous ripple effect where so many women posted bikini clad photos revealing glorious bodies all shapes and sizes, stretch marks and 6 packs, it was truly inspirational.
#ProudInMyBikini is still ongoing with women celebrating who they are and how they look!

Today Vicki talks to us about techniques in accepting our ‘flaws’…

Accepting My Flaws by Vicki of Honest Mum. 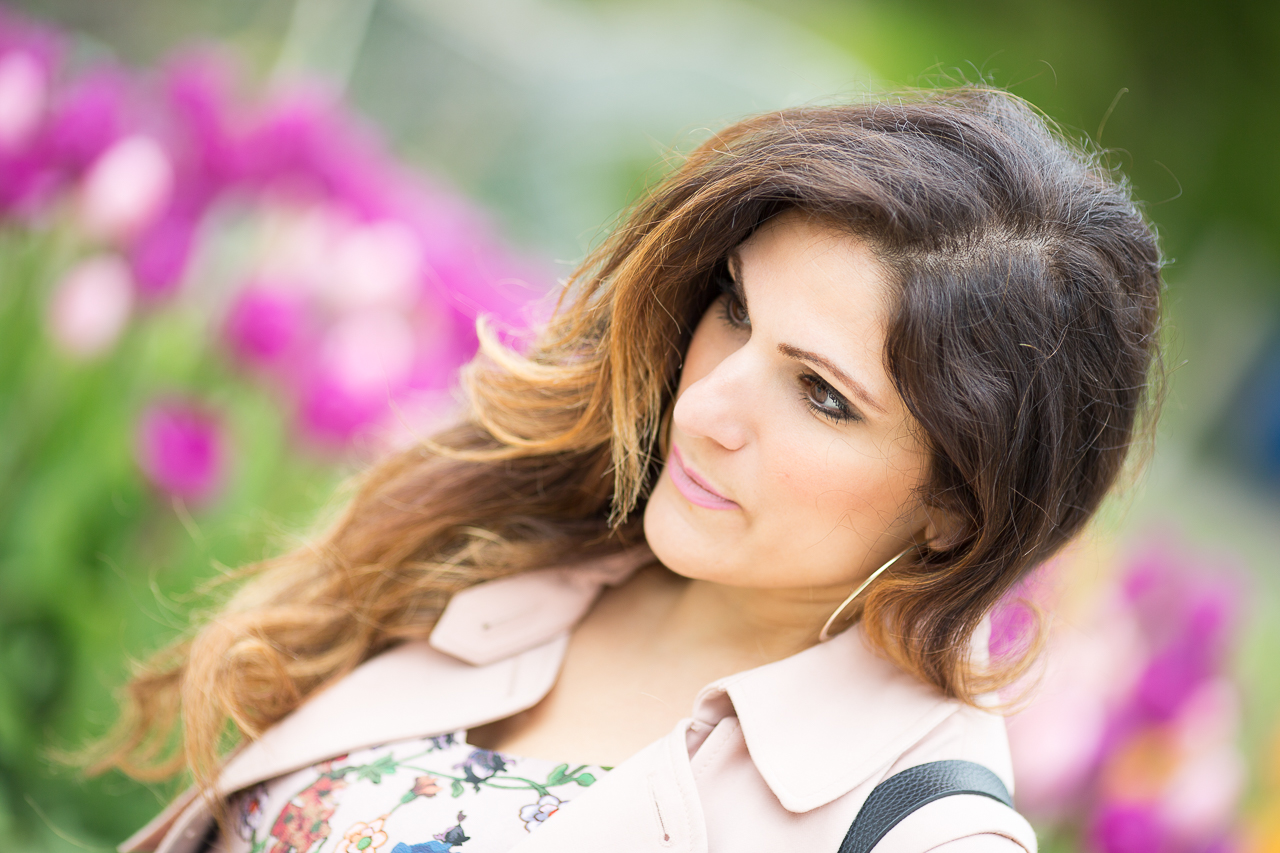 It’s taken 36 LOONG years but I’ve finally accepted my flaws. Scrap that. I hate the term ‘flaws’- I’ve finally accepted my nuances!
I think age and experience (overcoming adversity as we all do in some form or another, the older we get, and dealing with the general ups and downs life throws our way) makes us realise what really matters. Sounds cheesy but it’s true. Having babies in particular forced me to reassess and refocus.
Dealing with a traumatic birth felt like existing in slow-mo. As if my life had hit pause, somehow. There was no choice but to rebuild from there. It didn’t matter what came before it: a close family, an MA, my identity wrapped up in being a filmmaker…I had to seek help and start over. Setting up my blog, Honest Mum, along with the support of family, friends and a super therapist, helped me do just that. Slowly, I rediscovered myself and became strong again. Part of that journey has been accepting myself: body and mind.
Over the last year I’ve come across several experts stating that when you write down your flaws, the things people could fling at you to cause pain and you approach them head-on, you feel liberated and stronger than before.
It’s rather like facing your fears in order to thrive.
So, I thought I’d do just that in this guest post for my friend, Rachel. Inspirational, kind, smart, a real go-getter, there’s no where else I’d like to share a post on embracing my ‘nuances’ than right here.
Let’s go!

So there you have it, my top 5 flaws…there are many more of course but in the interest of following my own advice and choosing to be kind to myself, I’ll leave that list right here.
Perfection doesn’t exist but it can often feel it does, online. It’s natural to want to share our ‘best takes’ and hide our short comings (and that includes short thumbs) on the world wide web, but it’s vital to be honest, for ourselves and others too. I want my sons to grow up feeling positive about who they are and what they look like. The wonderful things that make them, them.
I’m teaching my boys not to place value on aesthetics but to put personality, good health, wisdom and generosity first.
To do that though I must lead by example.
And so must you.

Thanks Rachel for the space to share.
Vicki x
Http://www.honestmum.com