Can you believe i’m even talking about New Years Eve plans? Where oh where has the past year gone?!
Where has the past month gone? I feel like it was only a few days ago that i was talking about my birthday plans.. which FYI never materialised due to me and my terrible memory. One minute i was on top of it planning the whole day down to the last train, the next thing i know its my birthday tomorrow and i have nothing arranged.
So my London trip itch still needs scratching.

Now Hubby and I have decided not to buy anything really for each other for Christmas this year (well we have but we’ve set a limit of £10.00 each just for kicks. I’ve surprisingly surpassed myself here and have already planned out ten pound to the penny!) and opted for some memory making instead. Neither of us need for anything. I want for about 79 different things every single day, but need? Well there really isn’t anything and Salvatore doesn’t either.
So what better than to plan a little outing. And what better time than for a little get away for New Years Eve.
I know by that point i will be grateful for a child free night with hubby, after a long week of festivities with the kids (in other words, by 31st December i’m usually climbing the walls!)
I love going away for New Years.

As boyfriend and girlfriend 9 years ago we spent our first NYE together in Brussels.
It was wonderful.
We stayed in a 5 star hotel, drank wonderful wine and wandered the snowy streets until the small hours of the morning.
And now i feel its time we did something like that again.
Granted i can’t go abroad (when oh when will i renew my blasted passport!) and last year i had the beautiful Manor house stay just outside Bath.

But my itch for the Big City Lights still needs to be scratched.
London is calling.

A friend of ours recently attended a conference at the Rosewood Hotel in London and on her return she regaled us with tales of how beautiful the hotel is.
So i googled.
(-the ex travel agent in me just couldn’t resist)
And man was she right.
Take a look… 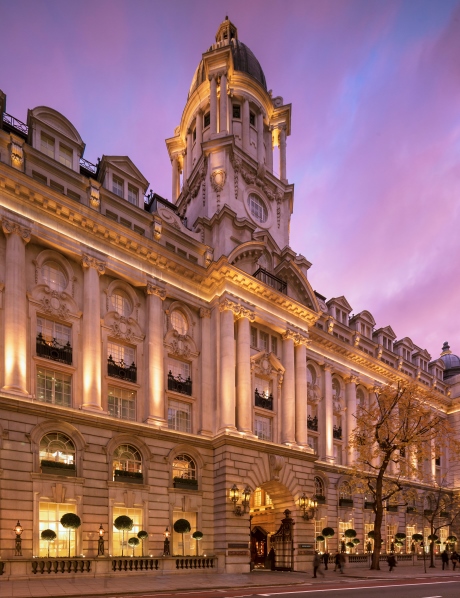 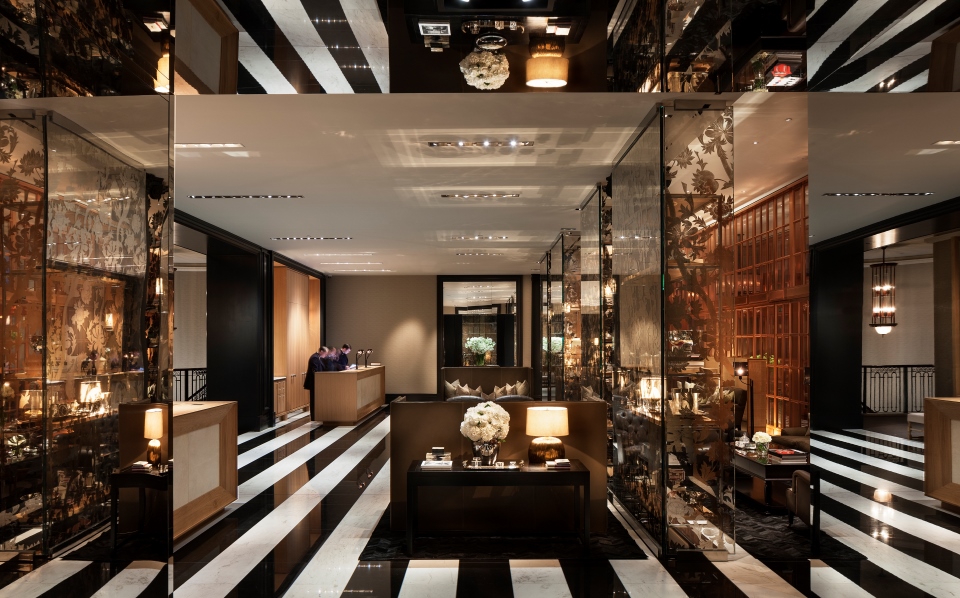 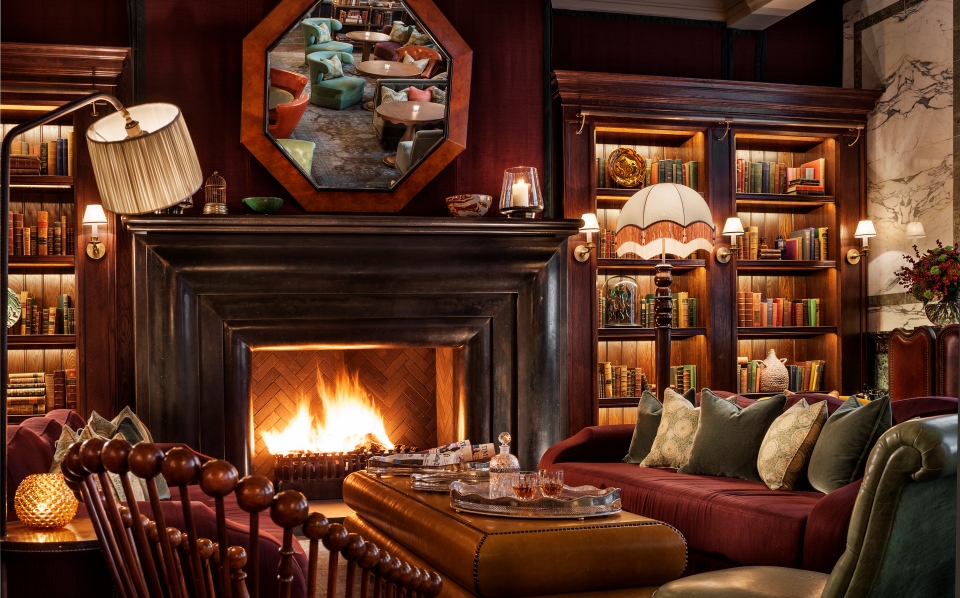 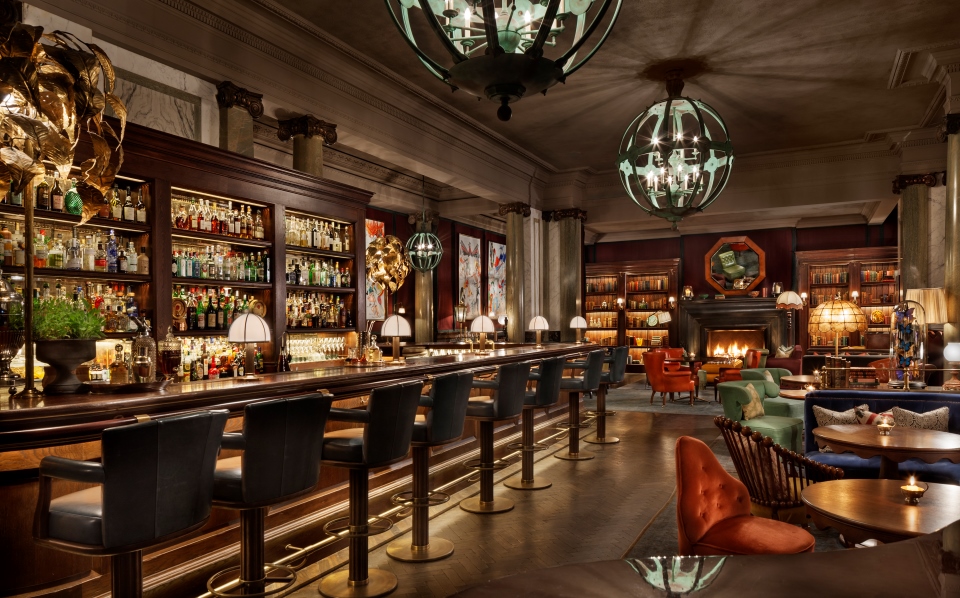 Its seems to infuse modern elegance with a traditional empathy.
I think the selling point for me is the open fire and lounge area.
I can picture Hubby and i drink in hand bringing the New Year in surrounded by the stunning surroundings.
Not only is the hotel stunning, and it would beg the question of would you even want to leave, but the position could not be more perfect either.
Do you recall i mentioned my love for Covent Garden and a certain little Italian restaurant (you can read about it here)?
Well maybe this NYE could finally see me returning to my favourite haunt. The Rosewood hotel is conveniently located a mere stones throw from Covent Garden making it a wonderful position to start my city break.

Not a bad way to bring in the new year, right?
Now what outfit should i wear? I’m thinking sequins.

What are you doing this New Years Eve?
Have you started making plans as yet?