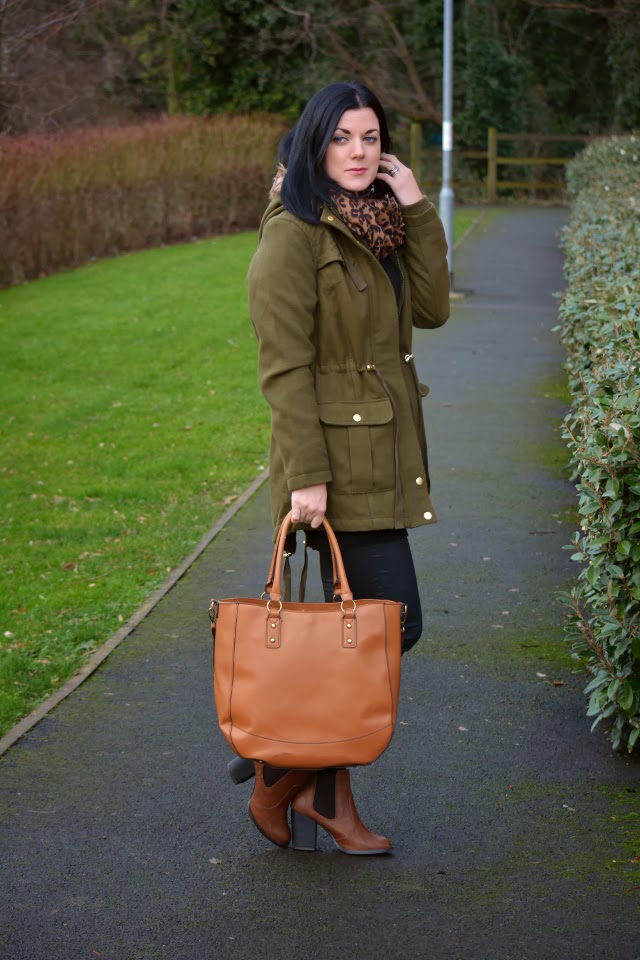 You know you’ve run out of blog titles when you blatantly just start naming the colours in your outfit, amiright?! Maybe its the cold, may be my brains tired, who knows. Either way, i was pretty happy with the simple little outfit. 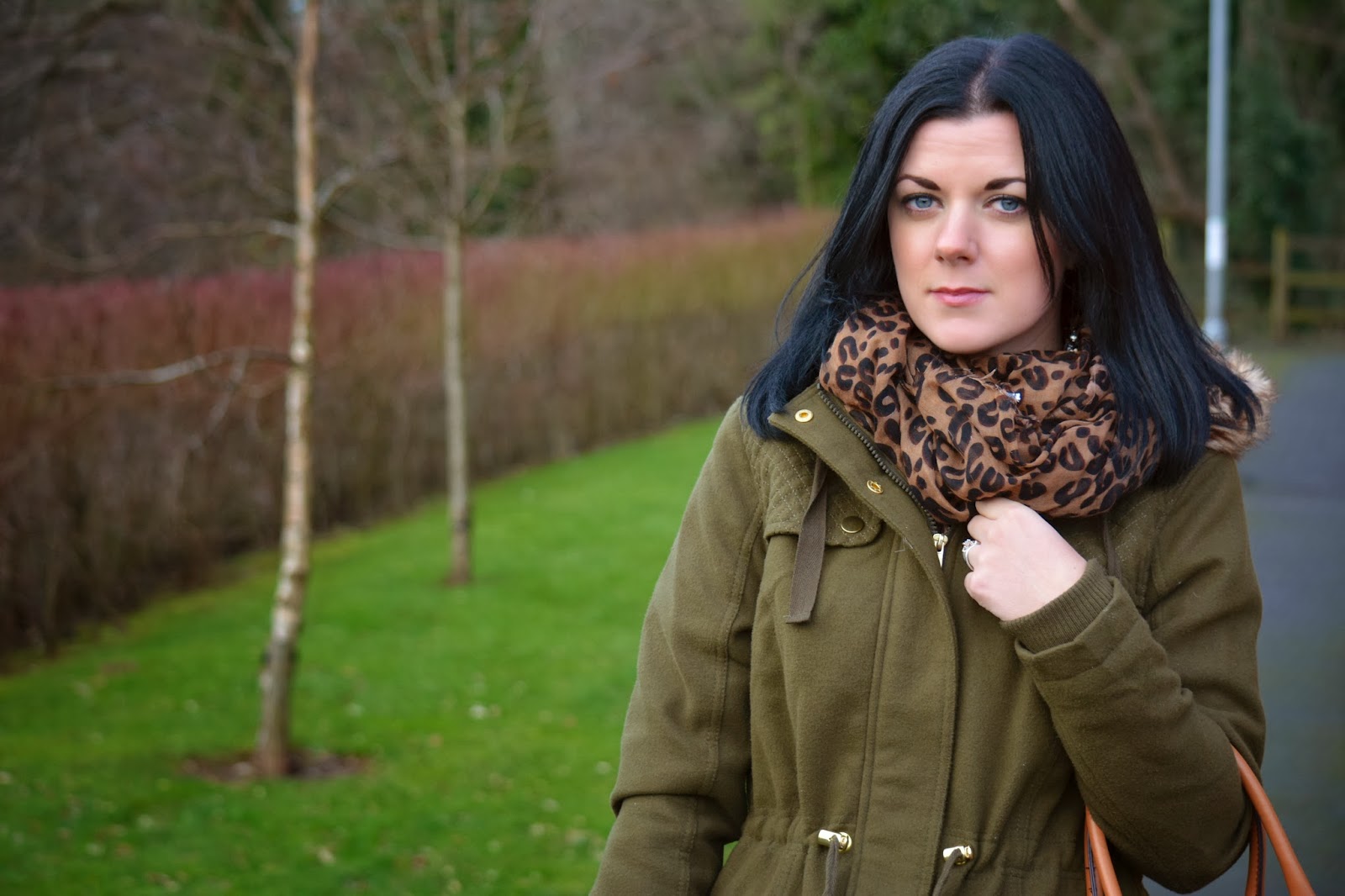 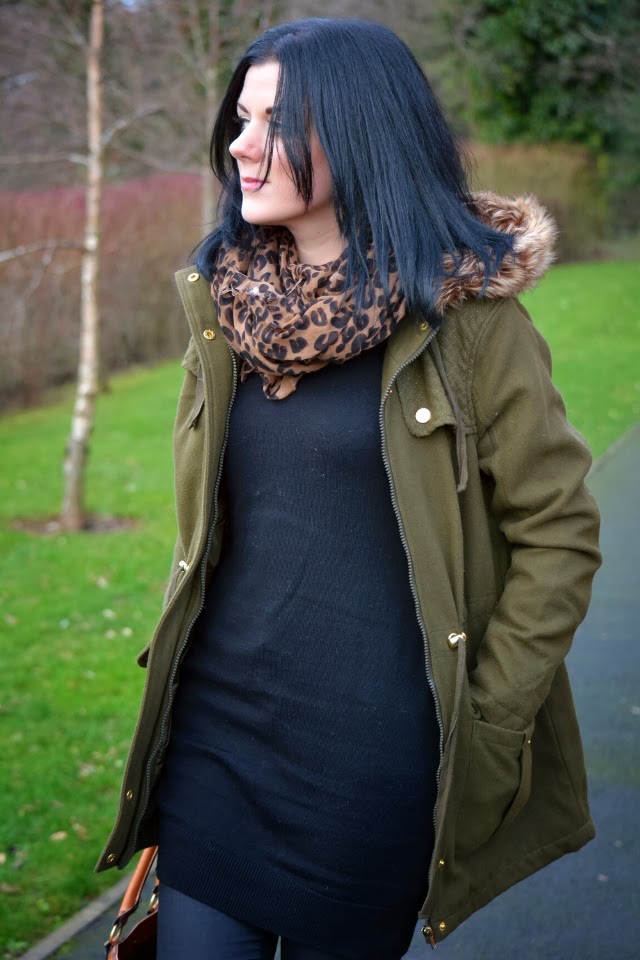 This outfit is a nice mesh of old(er) pieces and new. I had been after a nice khaki parker for a while but, not actually needing another coat i had put it on the back burner. That was until Eilidh posted that Internacionale had a grand 40% off discount code (which she kindly shared with me! and she had bough the black parker. So, i thought it’d be rude not too right? Turns out its exactly what i was looking for! Its hardly left my back since and was only a fraction of the usual cost.  The zip back sweater was also a fairly recent sale buy from New Look, its casual/smartness was appealing. 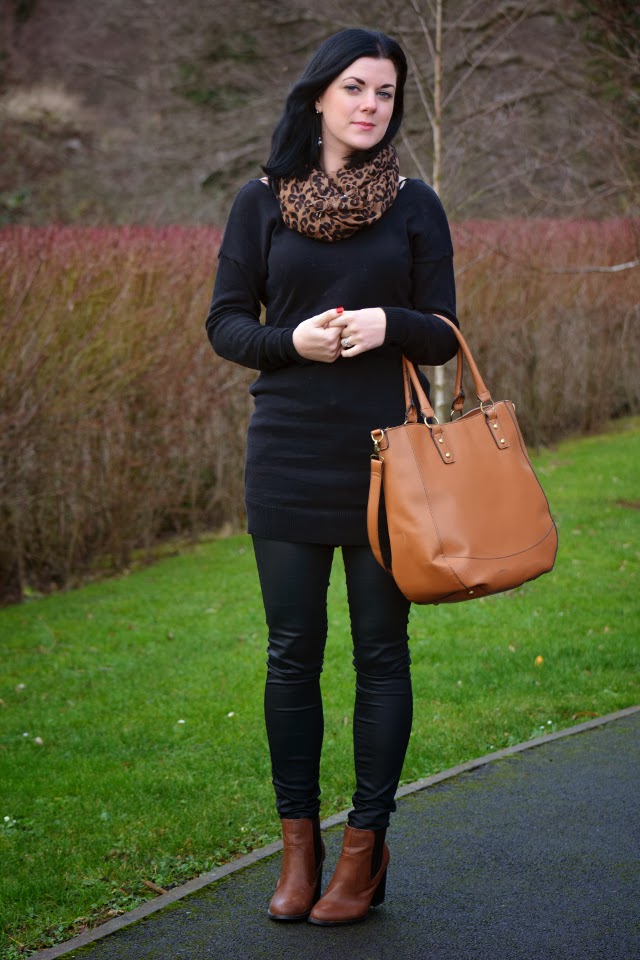 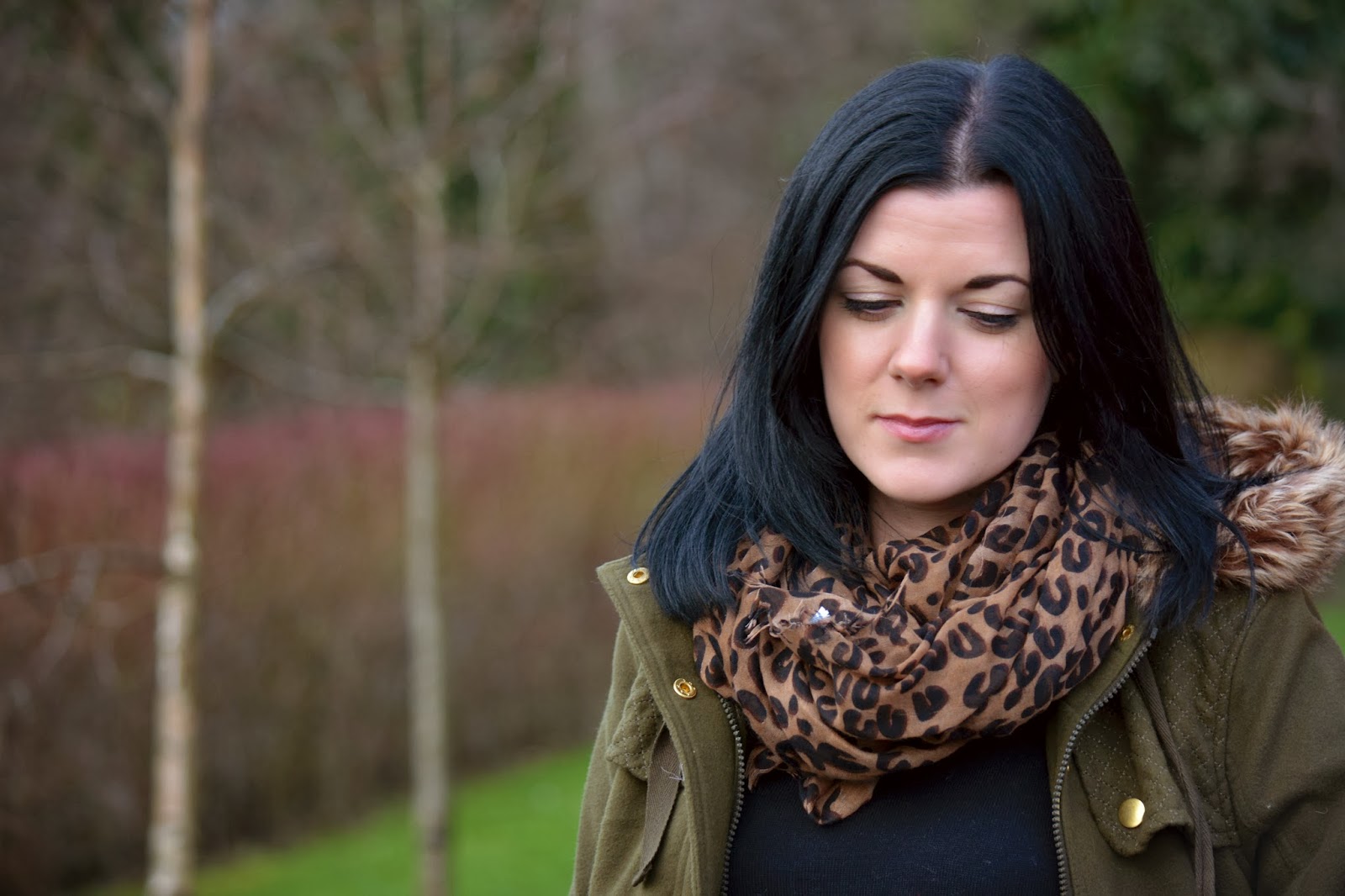 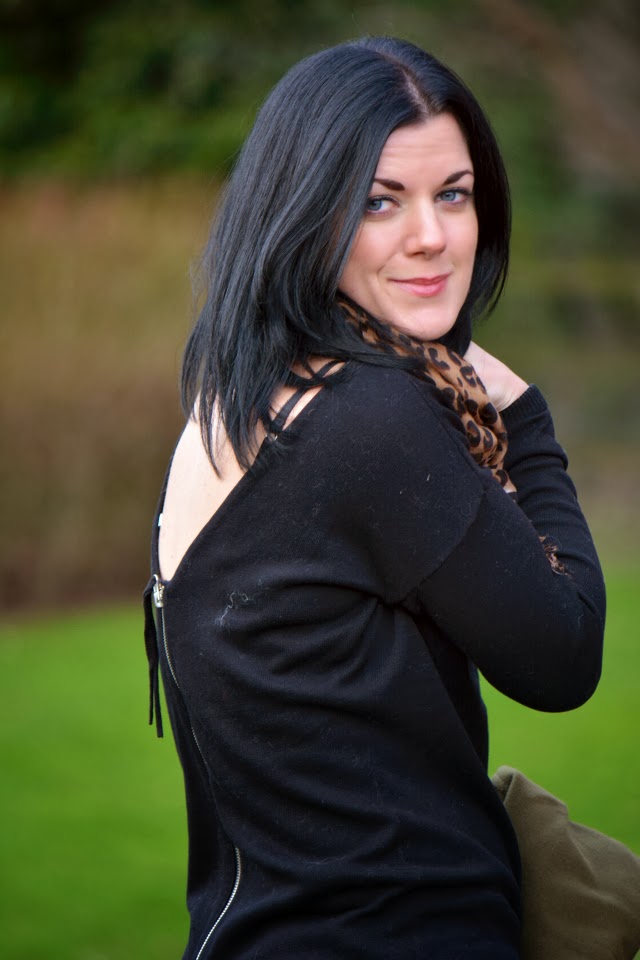 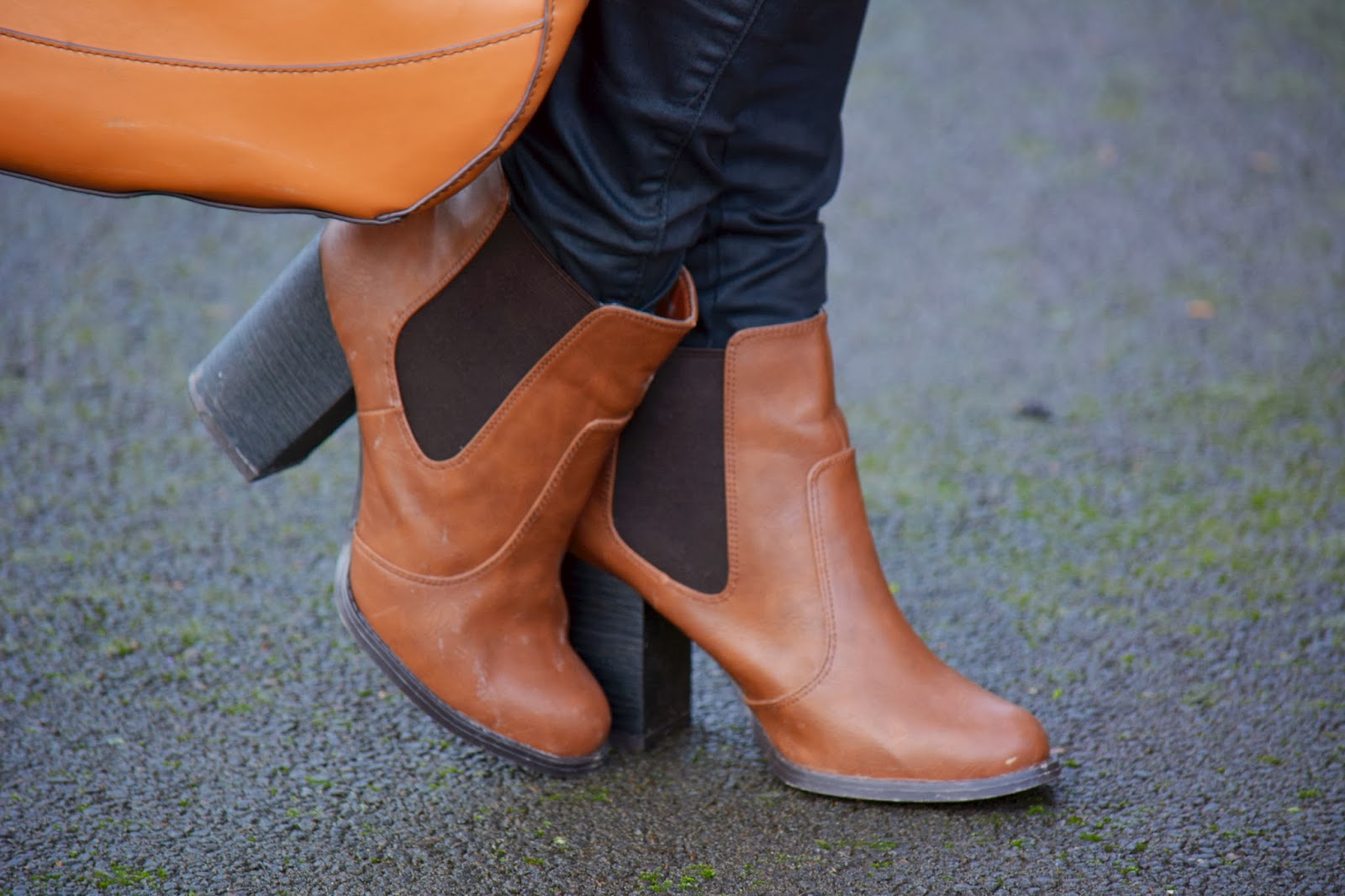 And yep, apologies but the coated skinny jeans are back once again.. its just so hard to stay away from them when they add the perfect amount of “edge” to any outfit, hhaaha! 😀

So things are gaining momentum again over here, its been back to work, all the tasty food has almost all been eaten so we are back to healthy stuff and my blogging routine seems to be somewhat back to normal (lets hope thats not a speaks to soon moment) After a nice break i kinda relish in having my routine back (sort of). 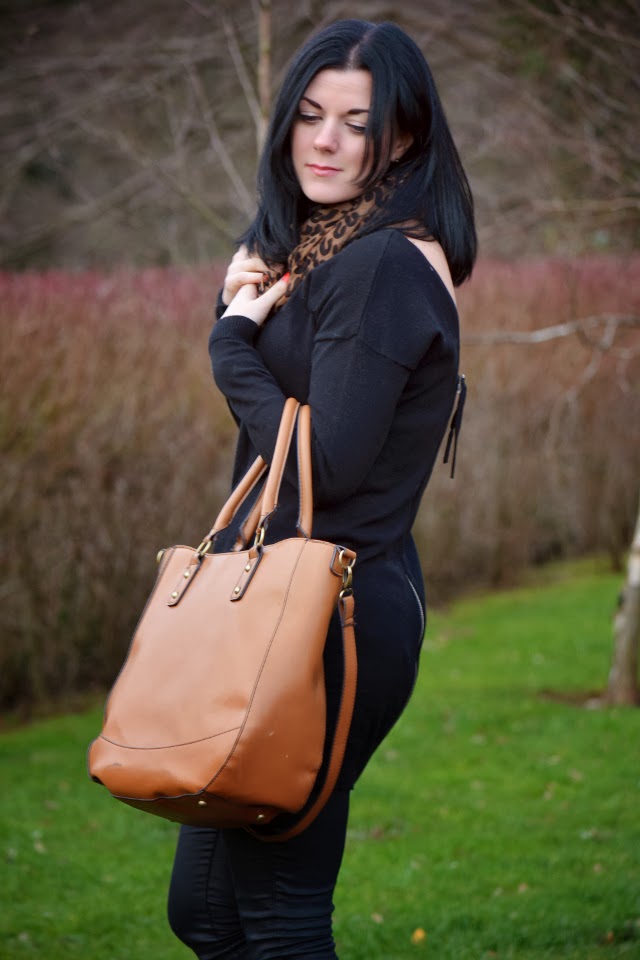 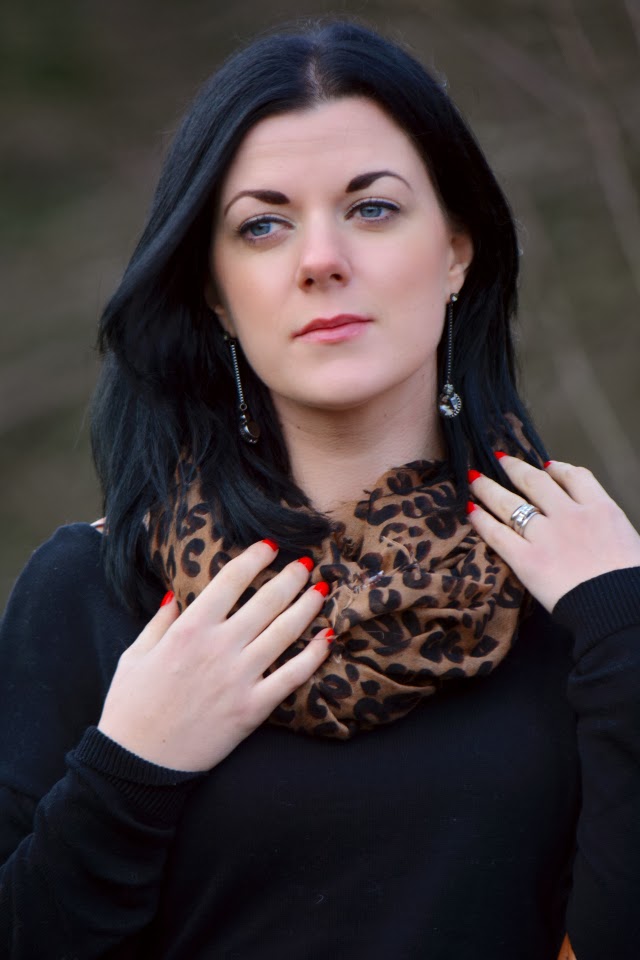 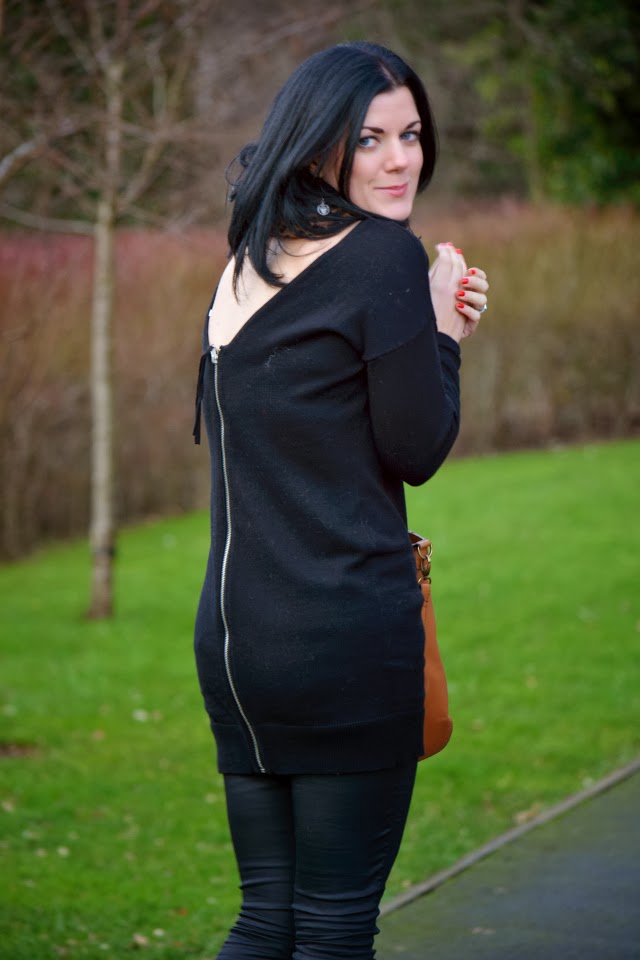 I’m hoping to do a couple of re cap posts from the last year. 2013 saw quite a bit of a style transition for me so could be quite interesting to look back and see it evolve.

I’ve also been thinking about making myself some goals. but instead of the general New years resolutions i was thinking more of a 30 before 30 list, because well, Decemeber  2014 sees me turn the big 3-0! (say it aint so!!!)

I’ve already started my list but have a few more to go and some more thought to put in, but i would love to share that with you all soon.

So any New Years eve plans folks? We are staying up with the big kids and playing games.. should be fun if last year is anything to go by. (also note to self, do not let hubby be the banker in monopoly..one word..CHEAT!!) 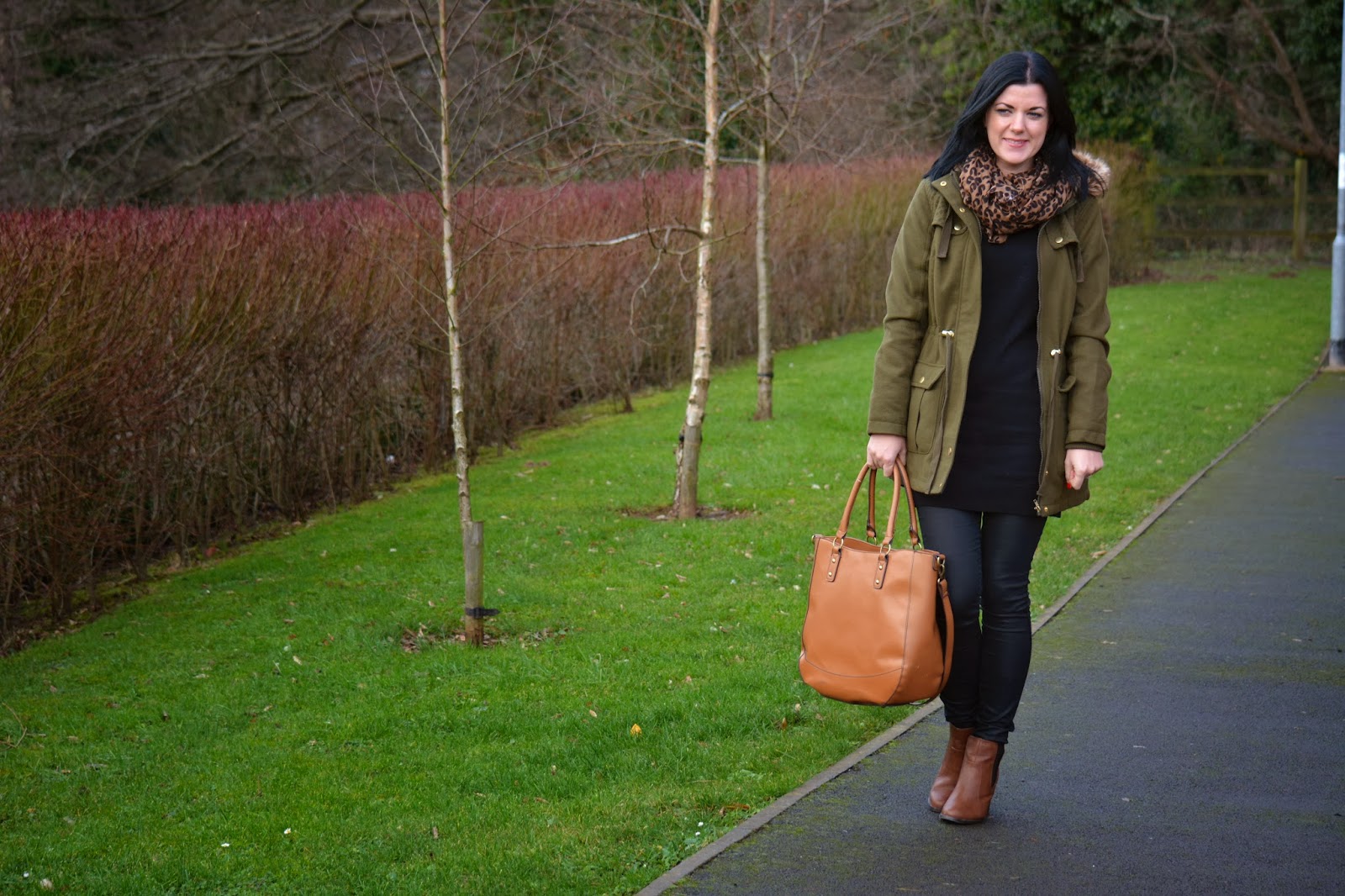