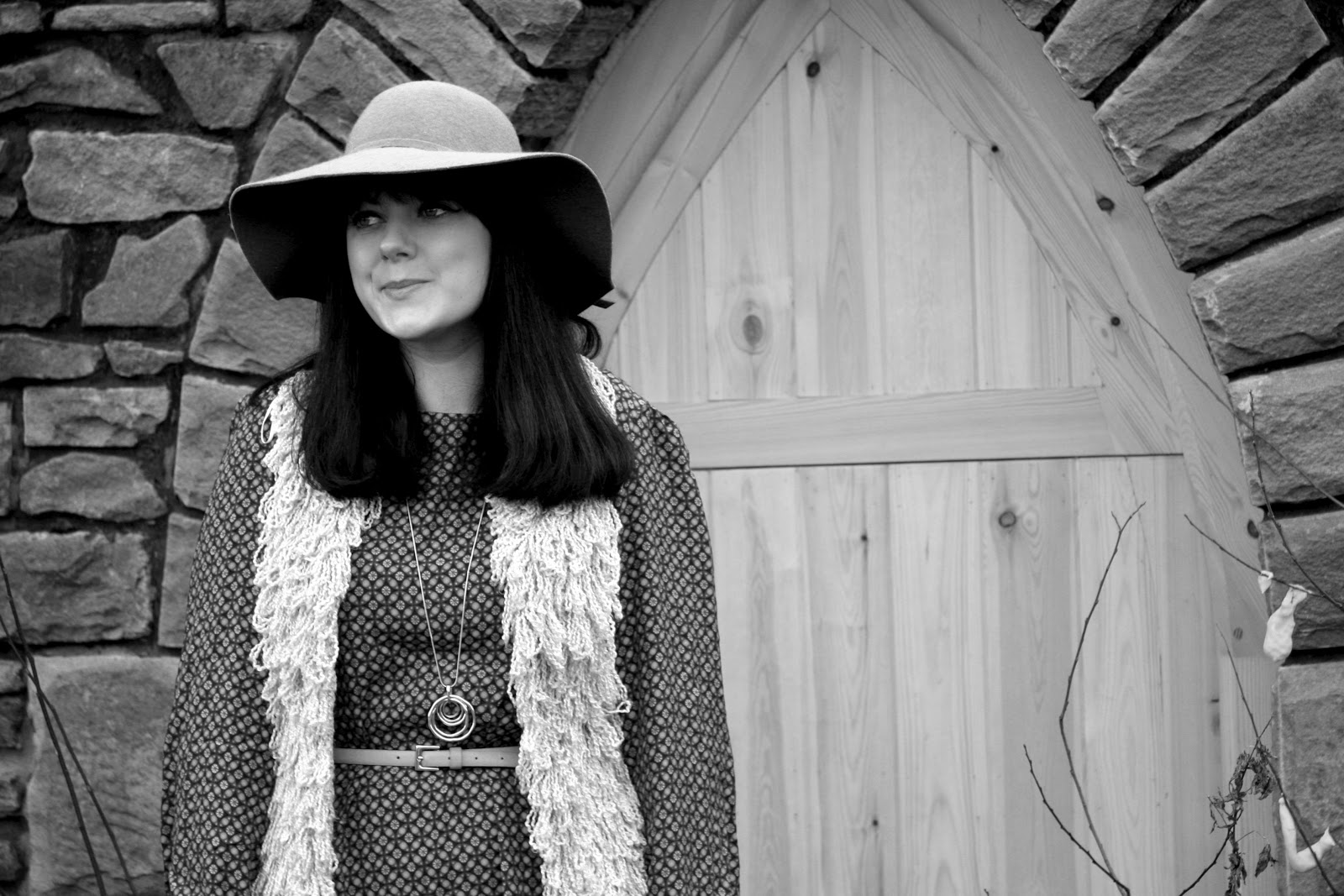 HAPPY NEW YEAR TO YOU!!!

Its quite funny really as it just feels like any other day but it can signify so much. Out with the old, in with the new. I kinda like that thought i guess. Fresh start starting from now.

Today i had a much needed break from the kiddos and got to pop out with hubby to take some photos and hit the shops. I then came back and my darling mum was staying so i had some great laptop/blogging time to finally catch up on some bits and pieces that had been needed to be done for so very long. It has been productivity central over here. Now, if i can only keep this up for the rest of the year i shall be sorted! 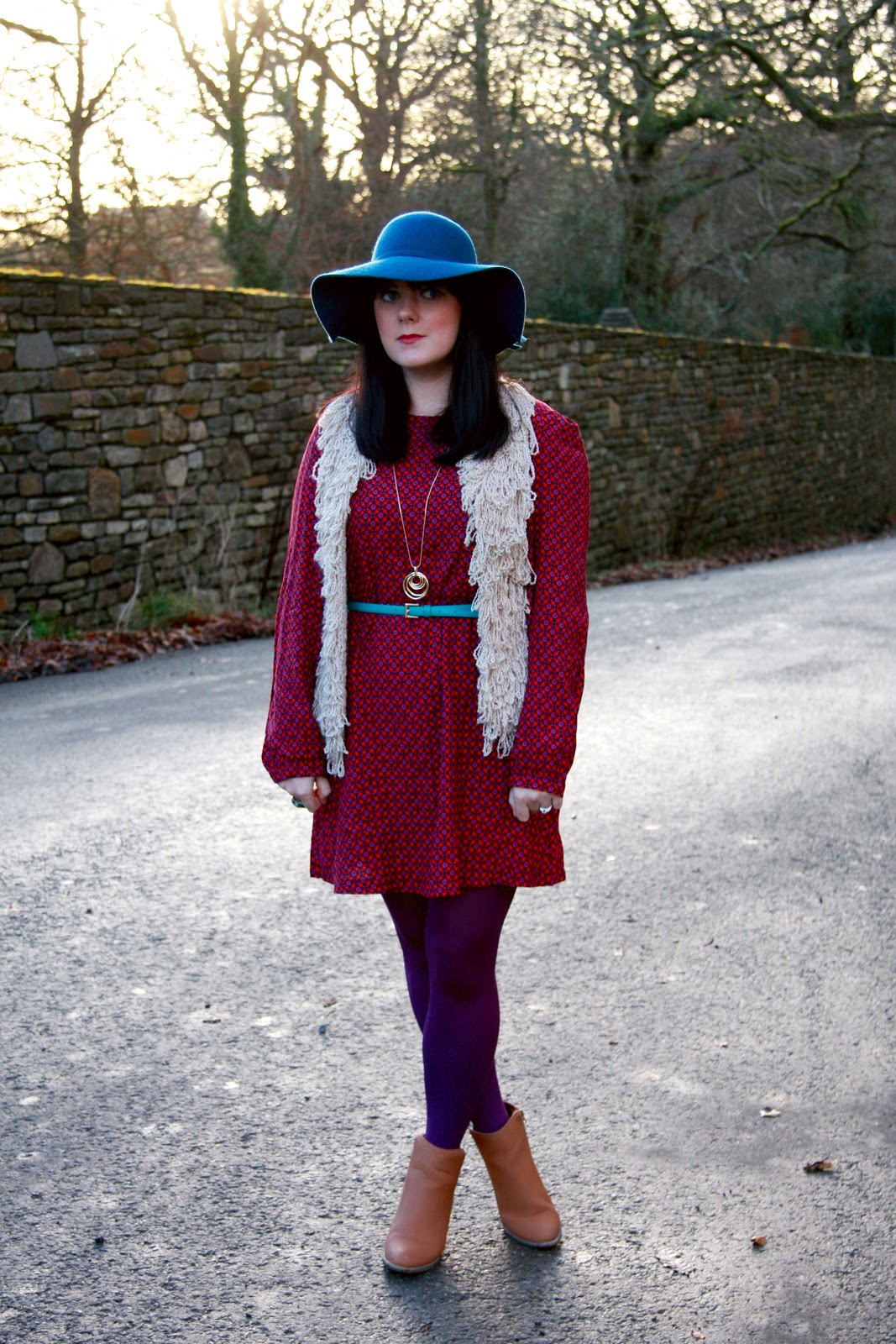 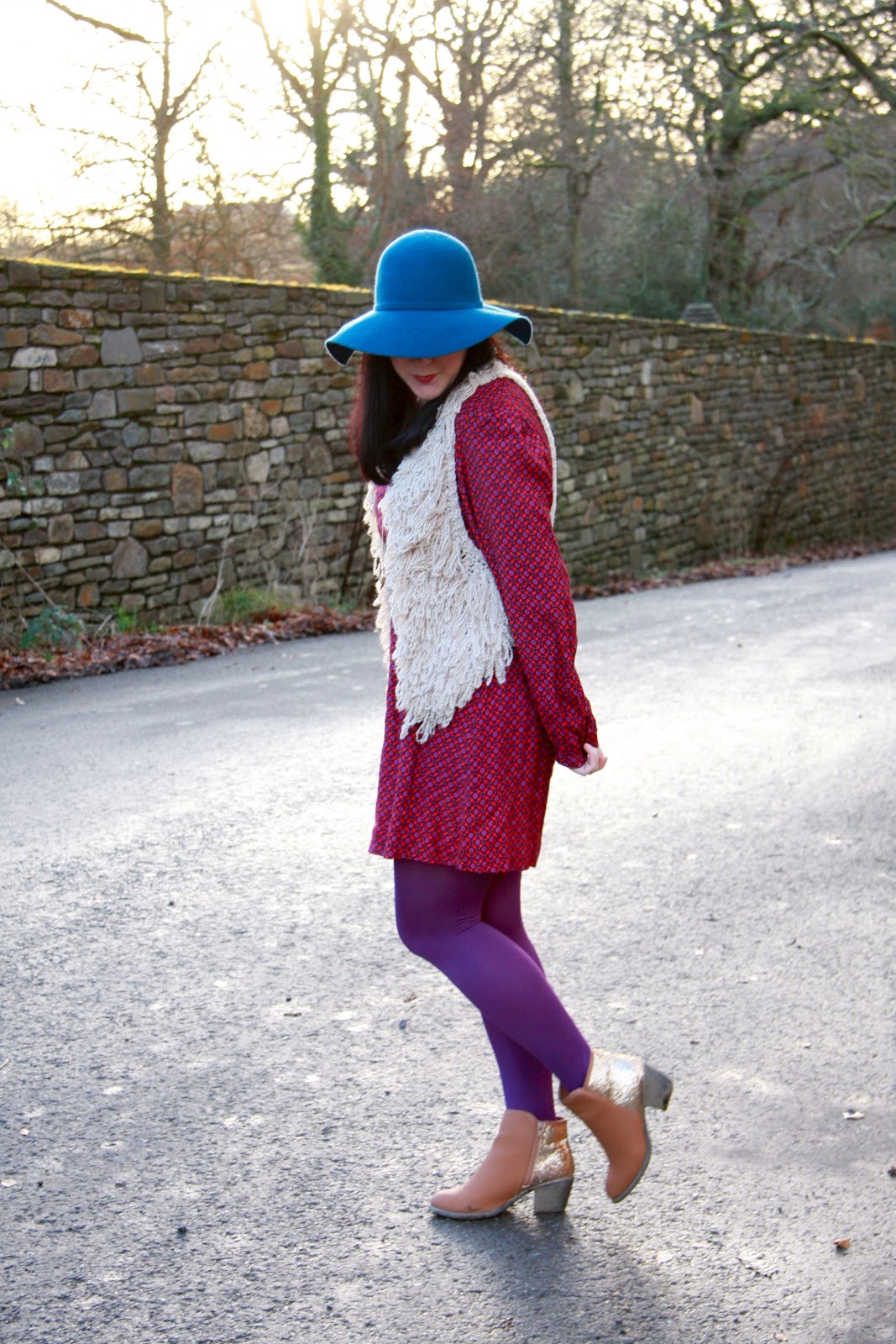 So, the other day i mentioned a mop chop and you lovely ladies all said how nice it would be to see. Well here it is, about 4-5 inches off and my lengthy layered locks are now mid length and straight. In real life no body really even noticed (apart from mum who then proceeded to forget to tell me she noticed so she doesn’t actually count either) Which is funny really because to me it felt like quite a big deal,haha. (heres the length before) It was boobie covering length and a bit scraggly and lank. It was lacking definite omph!
I had been contemplating the chop for weeks and then just handed the scissors to hubby a couple of days after Christmas and said “do it”. Once i get something in my mind, i often just have to do it, there and then. I knew i wouldn’t get a hair appointment for weeks and we had all the scissors and combs we would need here, so i entrusted Paul to do it. His father was a barber many many moons ago so i thought what the hey, maybe some of those skills have been passed down. And he did a pretty good job! Plus saved me £££ 😉 Would you ever entrust your partner or a friend to cut your hair? 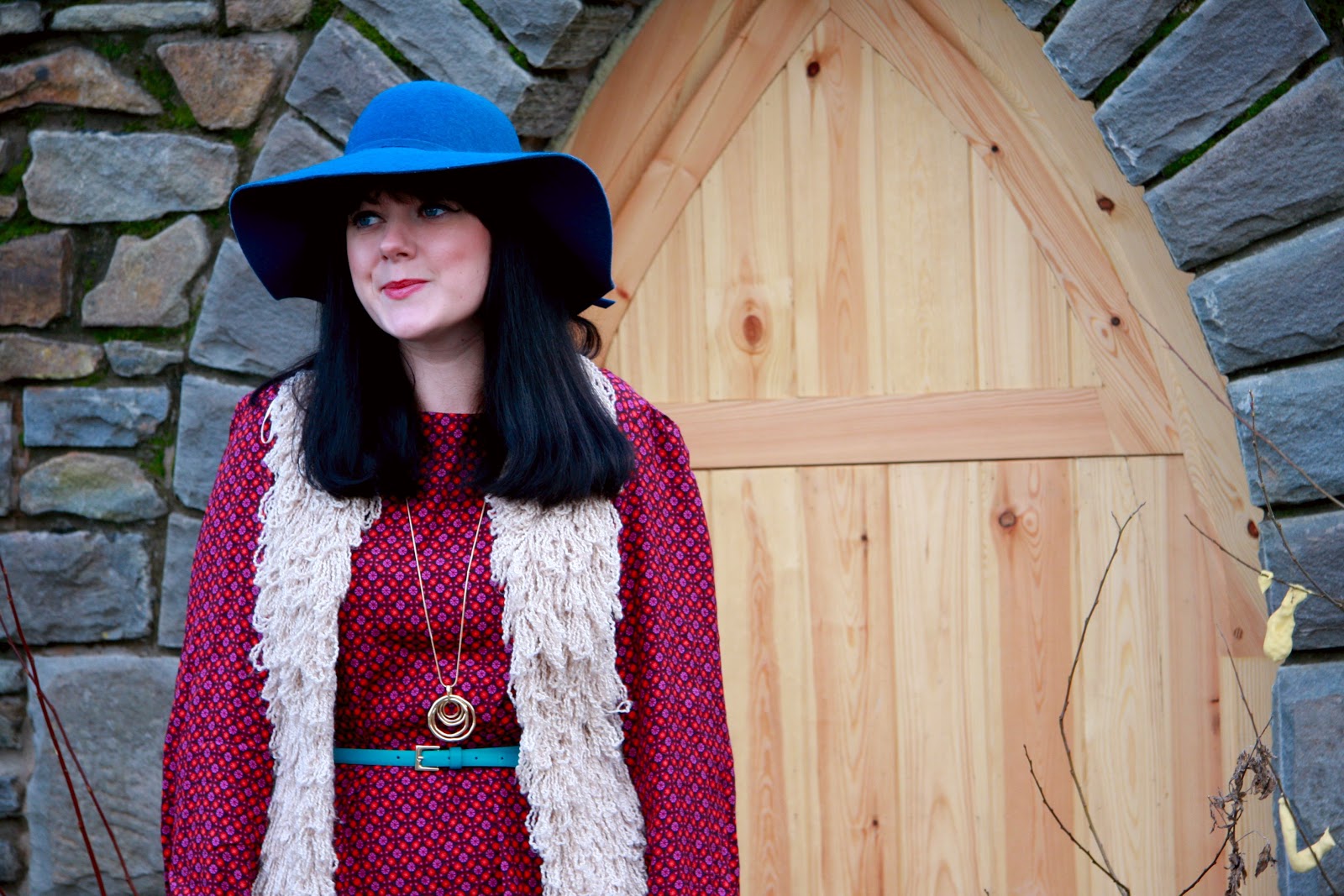 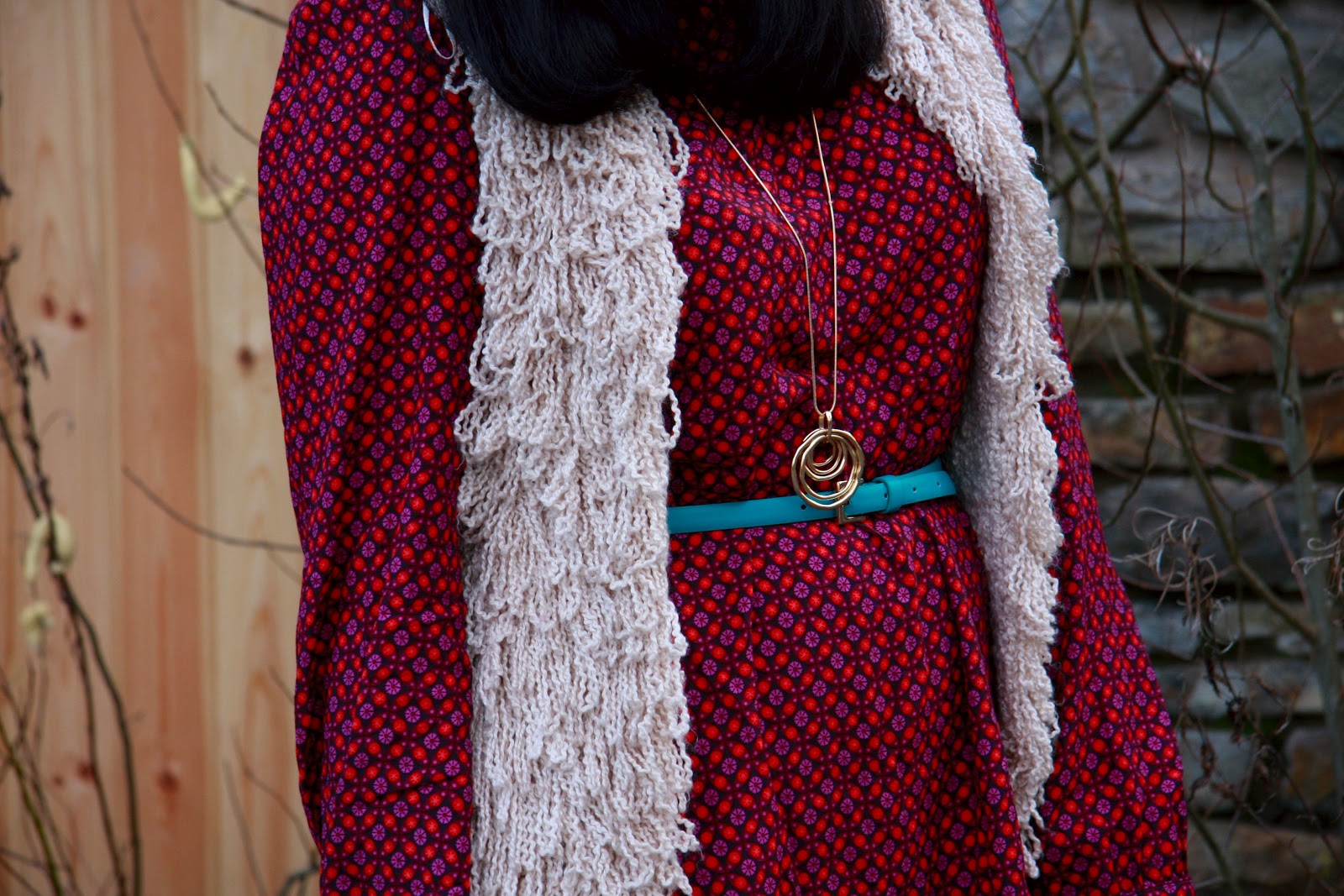 I’ve had this outfit ready to wear for months. I’ve mentioned before i do like to make lists of my potential outfits, but this one just didn’t make the cut each day. So New Year was the time. 1970’s are back in my heart after a brief stint with the 1940s, I really love to experiment with different era’s. There’s just so many great styles out there, i just always seem to be inspired by days gone by… 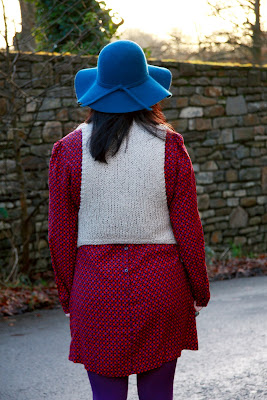 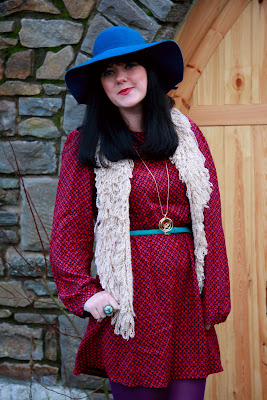 Waistcoat: River Island: about 3 years ago 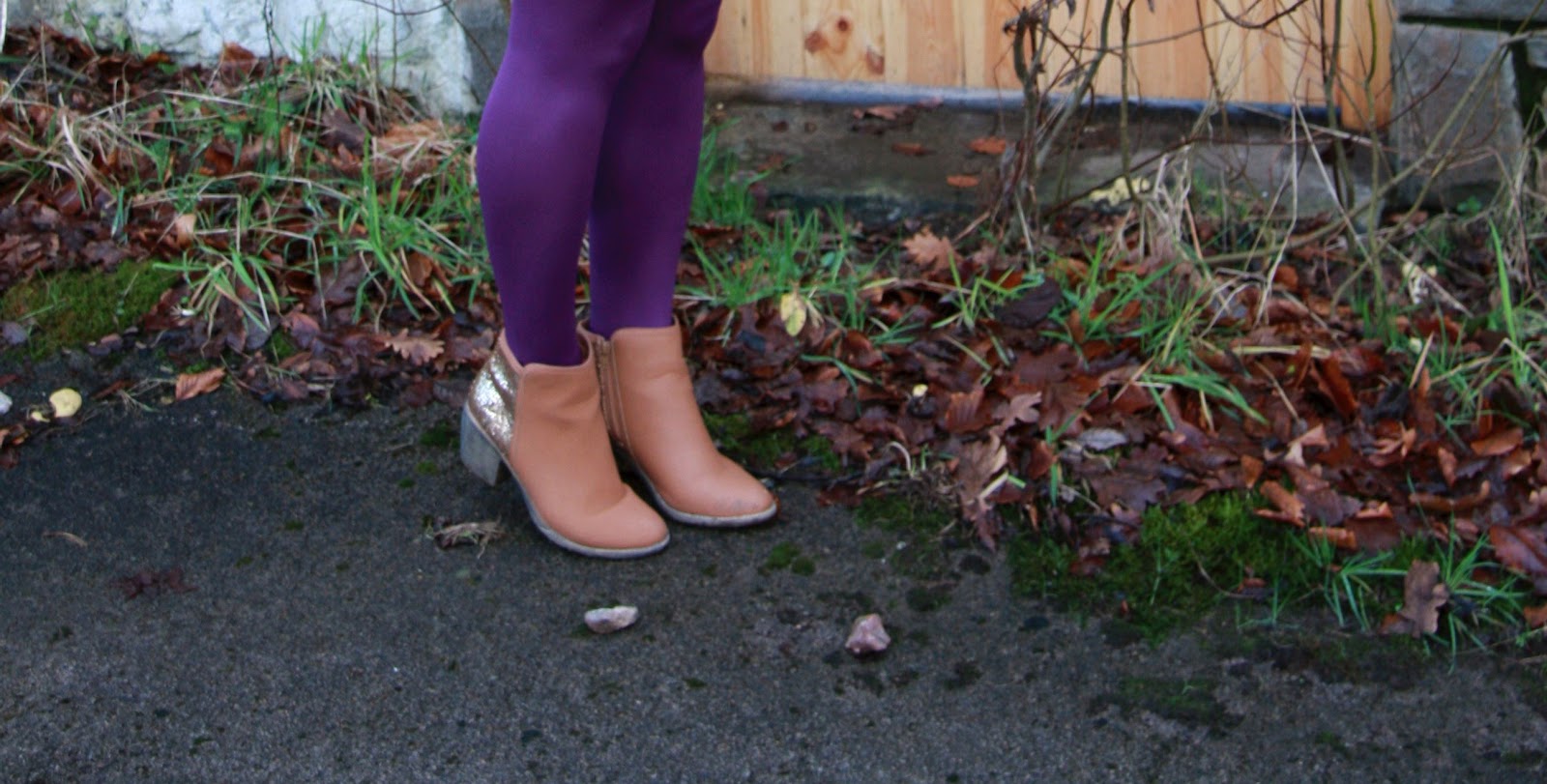 So for now i shall bid you farewell, lets make 2013 awesome, yes? 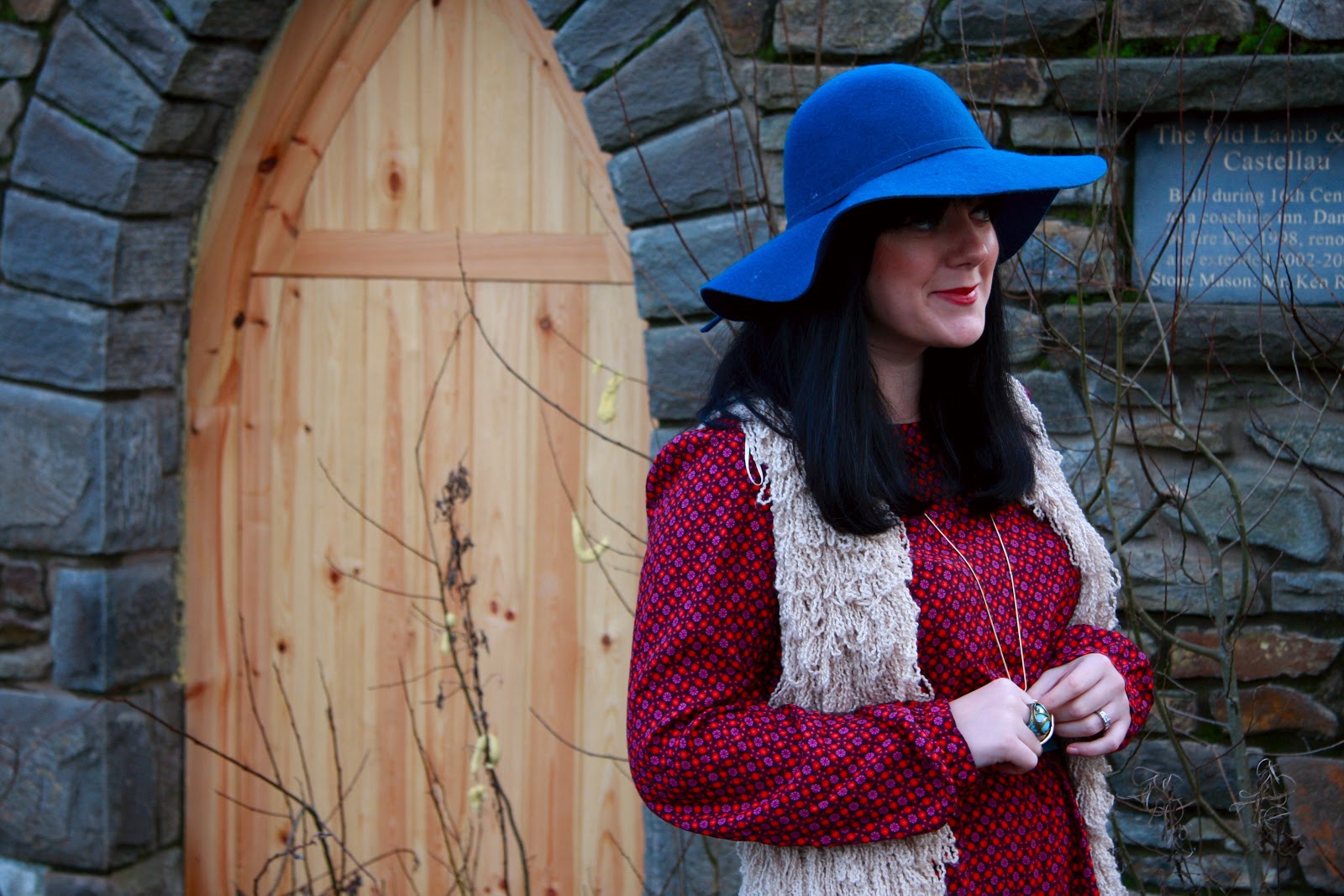 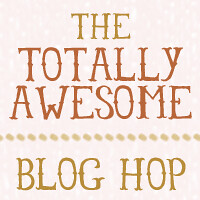