Well as predicted, the dreaded lurgy got me and it got me good 🙁 Still not feeling 100% but well on the way to being back to some kinda normal. Problem is Neo’s still coughing and spluttering and now s.daughter Mia has it which inevitably leads to s.son Talyn having it… not good at all.
Even with a stinky cold I promise I was still getting dressed in reasonably nice clothes (most days) but no photos because I was feeling AWFUL! I had a terrible breakout (not the foo fighters variety, the skin type) my hair was frizzy then greasy (crazy stupid hair)  and I was just generally feeling yuck about myself.
Hubby and i have been feeling bad for a while and since baby Neo came along, I just can’t shift this baby weight. But i’d be lying now if i called it baby weight as he’s 13months old! It’s more like cake and chocolate and everything i shouldn’t be eating weight, lol. So hubby and i are really trying to do something about it. He is doing amazing!! Me, hhhmmm not so much, but it’s a vast improvement on before, so a step in the right direction for me.


Anywhhooo, as you may know (from experience or reading other British blogs?) we seem to be having a freekish heat wave here in UK. I mean seriously, it’s been hotter and sunnier than our whole summer! I’m a bit peeved off if I’m honest. I love autumn and i have all my lovely clothes eagerly awaiting to be worn, and i literally packed away all summer wear last week! I could’t be arsed (being ill made me lazy!) to go get anything out of storage so unhappily i just made do.
This outfit i do like though, i feel like i should be breezing through the cobbled streets of the Latin Quarter in gay Paris, waltzing past the Eiffel tower and devouring beautiful cheeses and breads…. 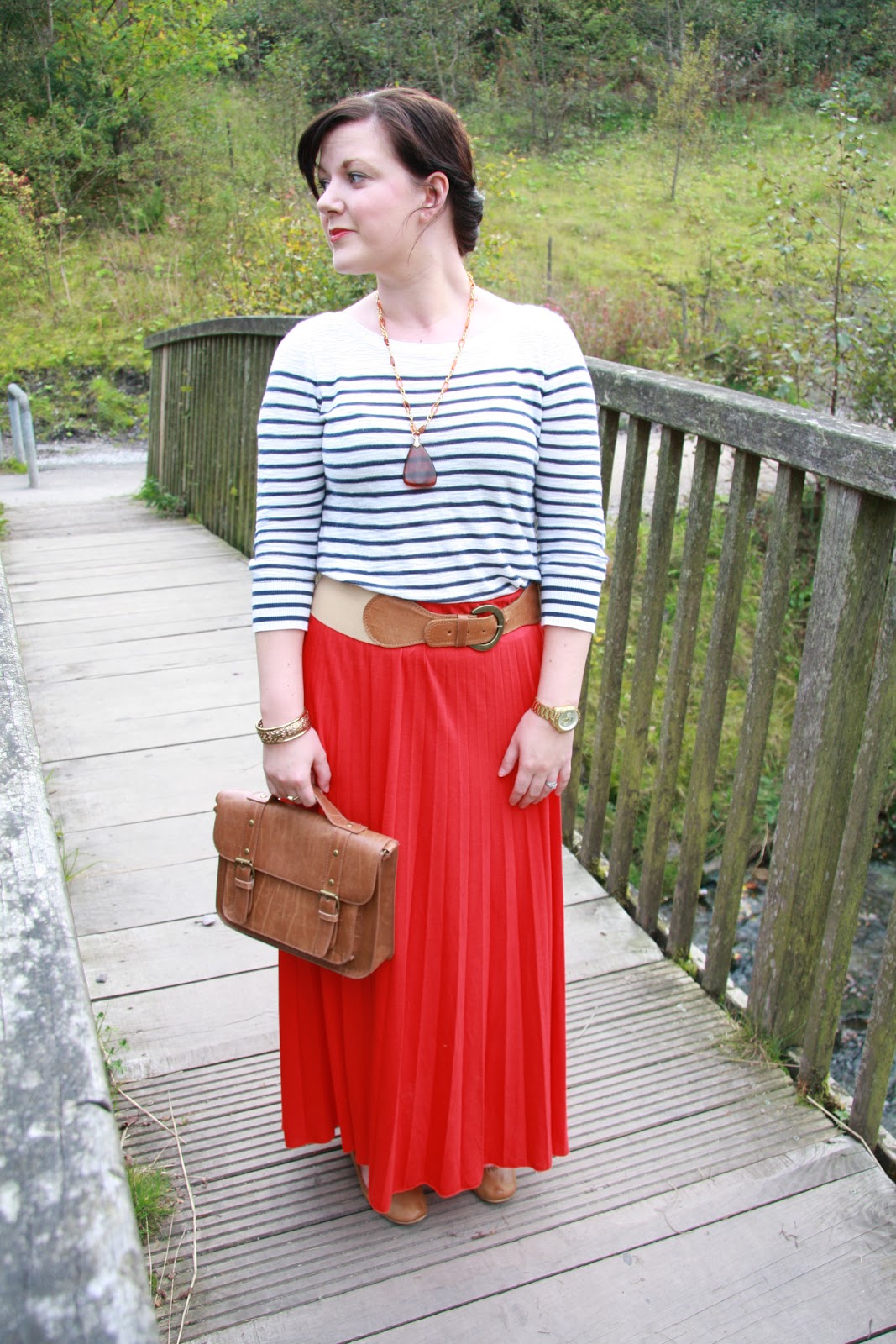 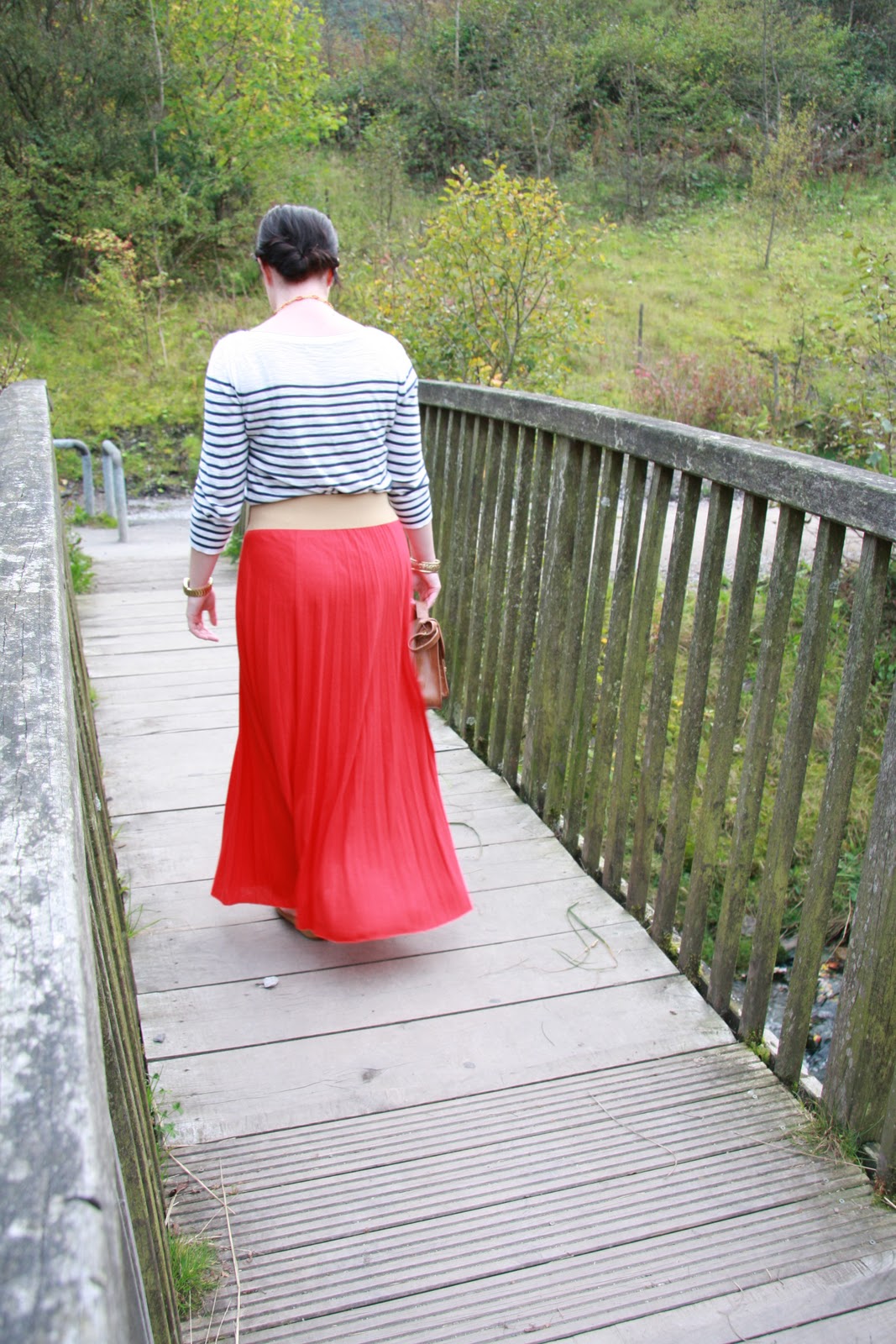 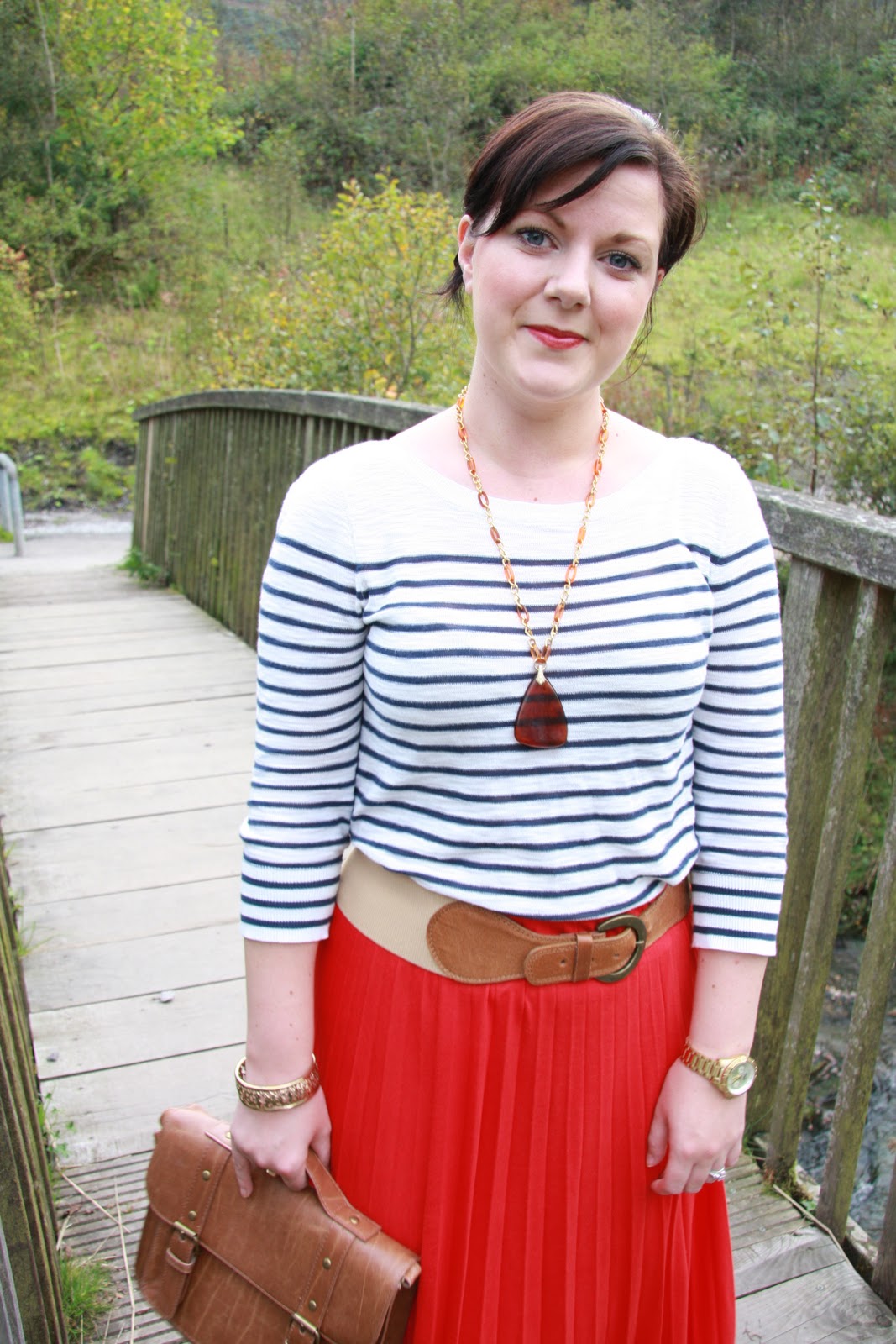 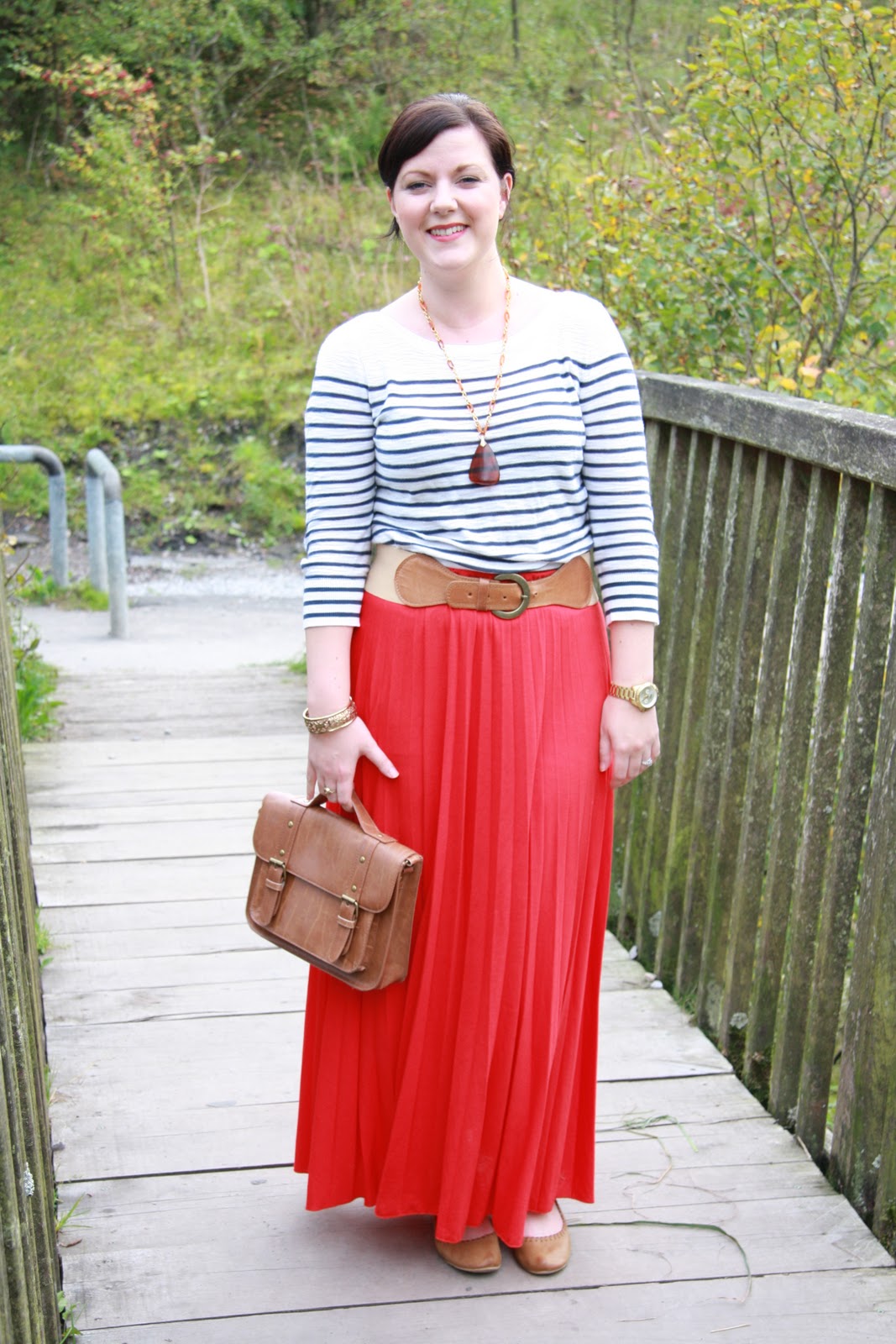 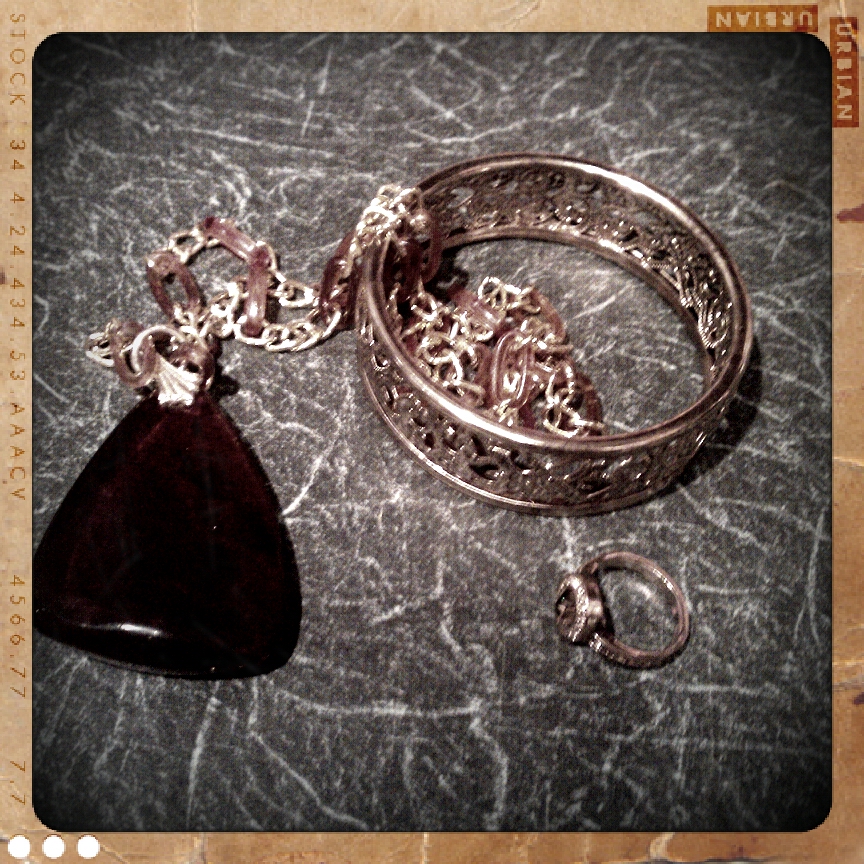 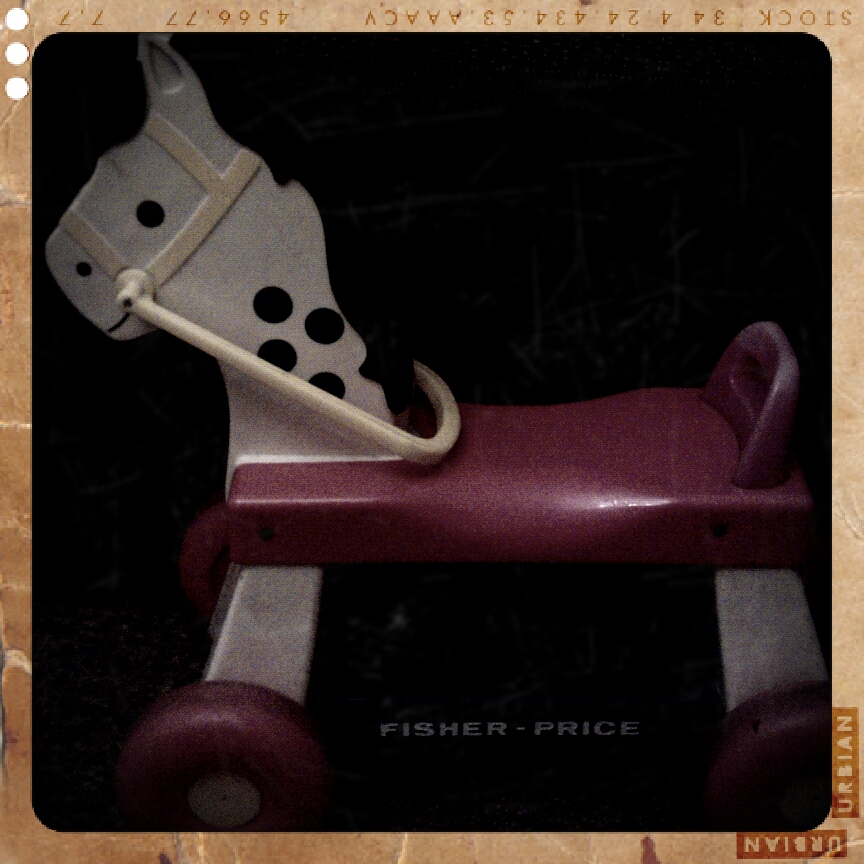 I have had a truly lovely Sunday, i like those kind…. they’re the best.

Hope you have had a fabulous weekend!