Well so far it’s been one of those weekends were a ton of stuff has happened. We’ve had long days of kids parties, shopping, lunches and driving.
We also have had long nights as Neo decided to come down with “I no longer want to be in my cot” syndrome and screamed at the top of his lungs until 2.30 this morning. We intermittently tried taking him out, calming him down and attempting to put him back but the little monkey was not having it, until he burnt himself and us out!
Also my 8 year old step daughter had her first sleep over at a friends house which ended abruptly at midnight when she called and asked to be picked up as she was scared. It made me so sad as she must have been feeling so lost and uncomfortable there…. today she’s dancing around in a fairy costume being a kid again, which I love! Kids grow up way to quick these days, we’re trying to encourage her to stay young and enjoy being a kid. It’s hard in today’s society when kids are 8 going on 18.
Soooo needless to say I’m feeling super super sleepy today. Bacon sarnies were consumed by all(apart from Neo, lol) and now we’re sunday chilling altogether!LOVELY!!!!

Here’s a few snaps from the weekend: 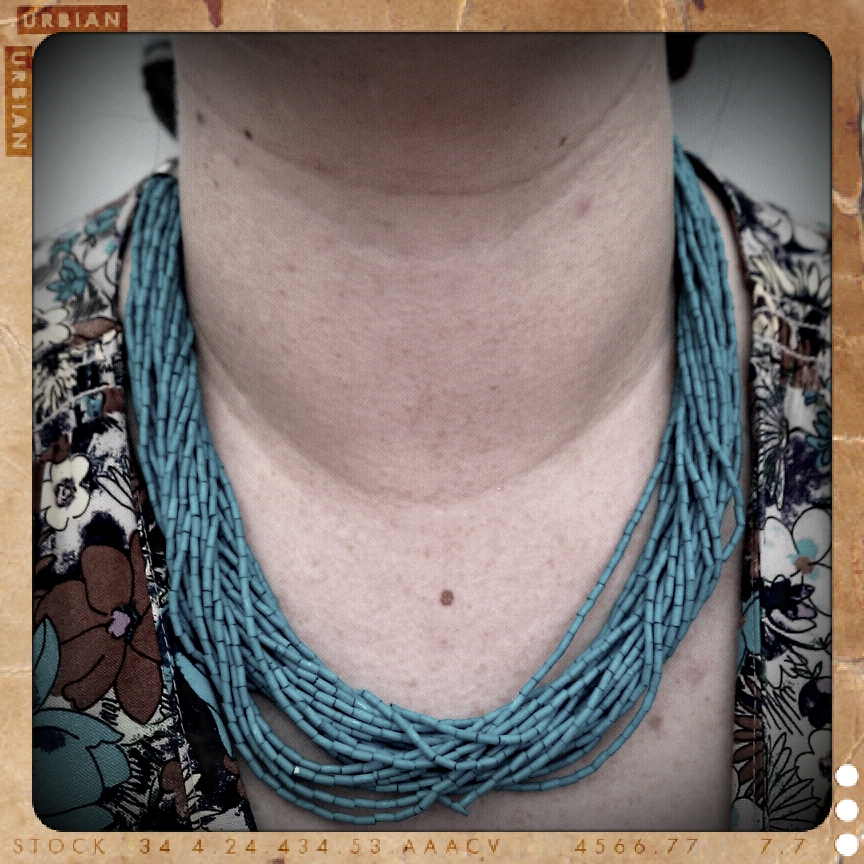 And here’s a few from the fairies and elves party (which was AMAZING! my friend is a crafty genius, she made hand tied tutu’s, and elf hats and wands and allsorts!) 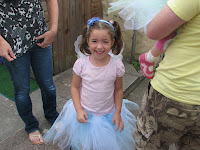 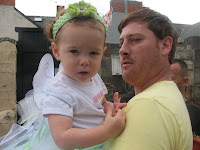 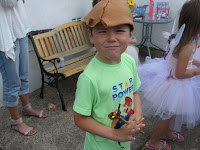 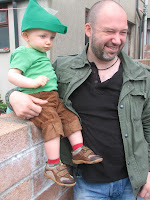 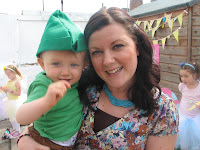 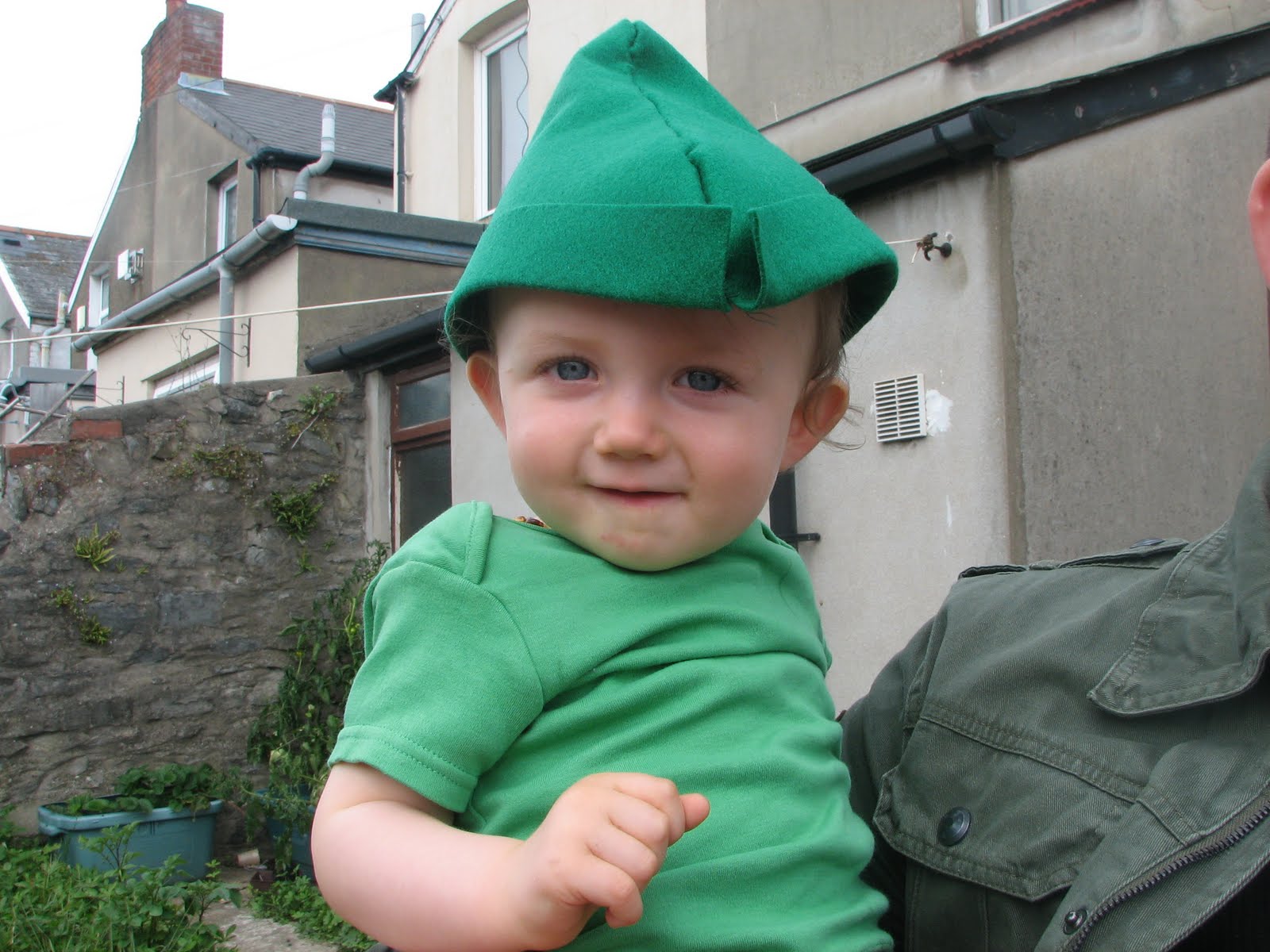 Neo really suited being a little elf lol!! Think it must be the ears!

Got some outfits to post tonight so hopefully will write later!
Are you all having eventful fun weekends? Hope so!!